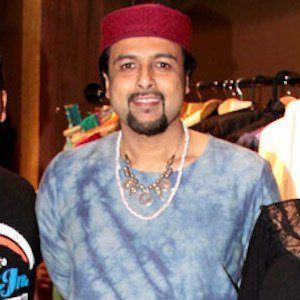 Pakistani guitarist known for his work with bands like Vital Signs and Junoon. He is also recognized for his social and scientific activism.

His career began as a member of Vital Signs, whom he left in 1990 to form Junoon.

He served as a UN Goodwill Ambassador for the HIV/AIDS Programme, dedicated to raising awareness of HIV in South Asia.

He and his wife Samina helped raise money for refugees from Swat in 2009.

He was invited by U.S. President Bill Clinton to speak at the Clinton Global Initiative panel in New York.

Salman Ahmad Is A Member Of