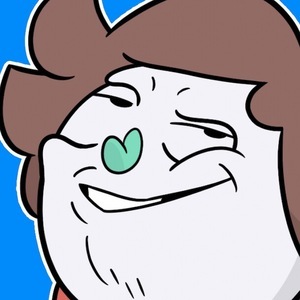 Social media star who has gained fame for his Saltydkdan YouTube channel. His original meme-based animations, sketch comedy, and gaming reviews and montages have helped him grow to more than 25 million views.

He and Nicktendo are both popular animators and comedic personalities on YouTube.

Saltydkdan Is A Member Of