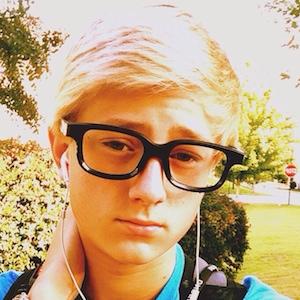 He started posting to Instagram in January of 2013, but didn't start posting consistently until June of 2014. He created his YouTube channel a month later.

He frequently collaborates with his friend Hunter Cagle.

He was born in Gainesville, Georgia.

He was born on the same day as fellow internet personality Chris Kendall.

Sam Aldrich Is A Member Of