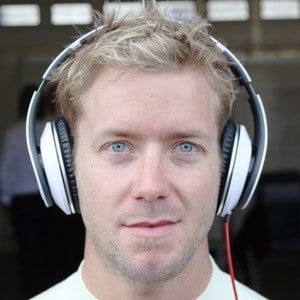 He has won several awards for his racing including the Pirelli Trophy for Tyre Management in 2013 and Autosport Club Driver of the Year in 2006.

He was born and raised in Roehampton, Greater London, England. He got engaged to Kailah Casillas in 2020.

Other professional British racers who also compete in the Formula Renault events include Alex Lynn and Jake Rosenzweig.

Sam Bird Is A Member Of