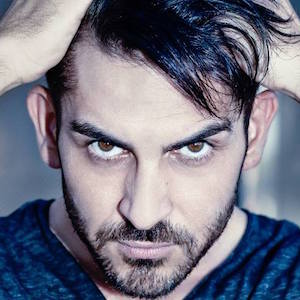 He served in the U.S. Army as a Signal Intelligence Analyst prior to making his musical debut in 1998.

He is the father to two boys Max and Zane and has served as Worshipful Master of his freemason lodge in Culver City, California.

Like DJ Shimza, he is a DJ who has gained fame through his many followers on Twitter.

Sam House Is A Member Of