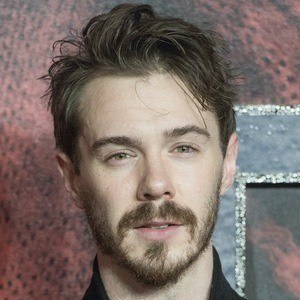 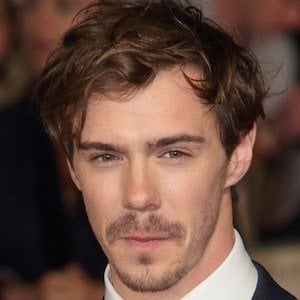 Irish actor known for his role as Philip on the show Raw. He's also appeared in episodes of Misfits and The Borgias and had parts in the movies Burnt and In the Heart of the Sea.

He landed his first lead role when he was cast as Killen in the 2011 Irish film The Other Side of Sleep.

He grew up wanting to be a singer, but was hampered by the fact that he never learned to read music. He then took up acting at the suggestion of a guidance counselor.

He grew up in Tullamore, Ireland.

He appeared alongside Chris Hemsworth in In the Heart of the Sea.

Sam Keeley Is A Member Of