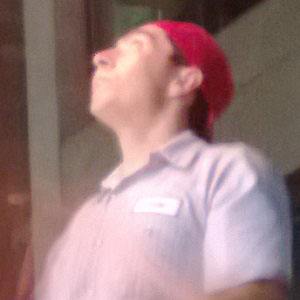 A street performer, clown, mime, juggler, and stand-up comedian, this prominent variety artist is perhaps most well known as a medalist in the 2013 and 2014 International Jugglers' Association competitions. He is also notable for his popular "#Sexymime street busking act.

Early in his life, he taught himself to juggle rings, balls, clubs, torches, and knives. He went on to demonstrate his skill as a performer with the touring Zoppe Circus.

An entrepreneur as well as a performer, he established a juggling supplies business called Brontosaurus Balls!

He is based in the cities of Denver and Boulder, Colorado, and he has also frequently performed at Tulsa, Oklahoma's Comedy Parlor venue.

He and the New York-born Anthony Gatto both rose to fame for their skill as jugglers.

Sam Malcolm Is A Member Of