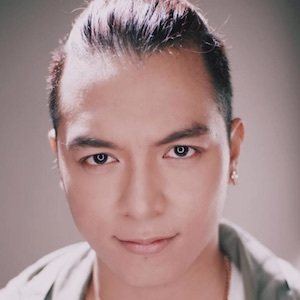 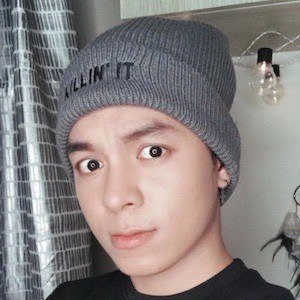 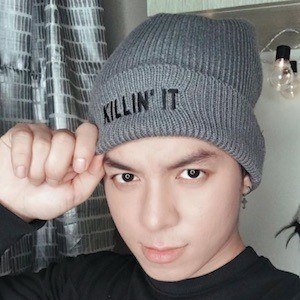 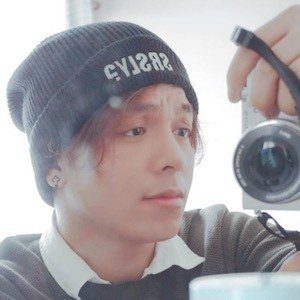 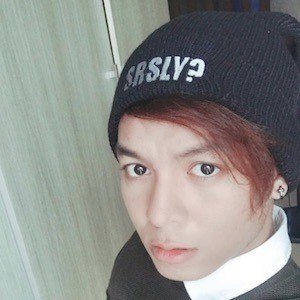 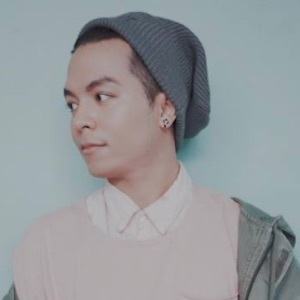 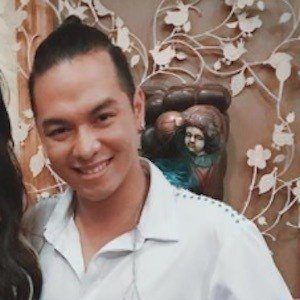 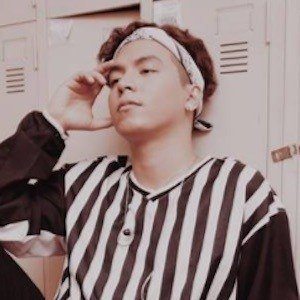 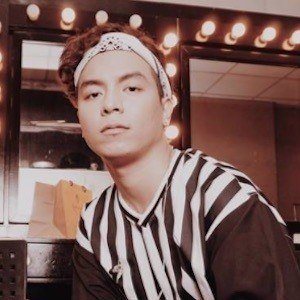 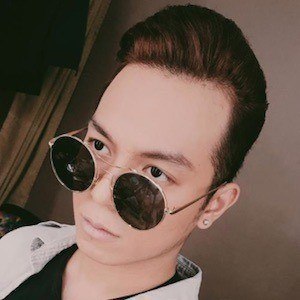 Singer-songwriter who rose to fame through his self-titled YouTube channel. He has earned more than 500,000 subscribers posting song covers of artists like Shawn Mendes, Zayn, and Adele.

He was only two years old when he began exhibiting a love for singing. He eventually began taking voice lessons.

In addition to his YouTube channel, he also has an eponymous SoundCloud where he has posted song covers.

He hails from Calamba City, Laguna.

He and Steven Silva collaborated on a cover of One Direction's "Perfect."

Sam Mangubat Is A Member Of