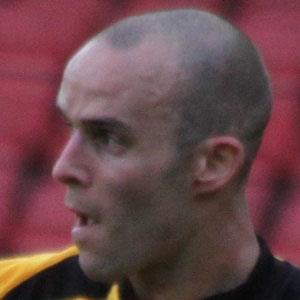 Australian-English right-handed batsman who made his county cricket debut with Middlesex in 2008. He made his Test debut for England in 2014 and scored his first Test century that year.

He was born in Paddington, New South Wales and attended Sydney Boys High School, where he played for the school's first XI.

In 2012, he made history by becoming the first batsman to score a first-class century in England in the month of March.

He has been teammates with batsman Nick Compton at Middlesex.

Sam Robson Is A Member Of