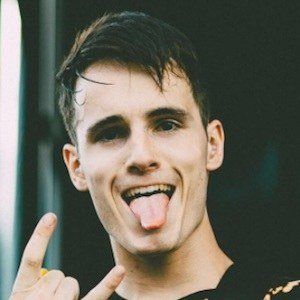 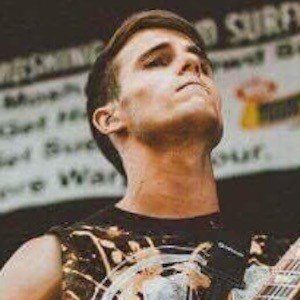 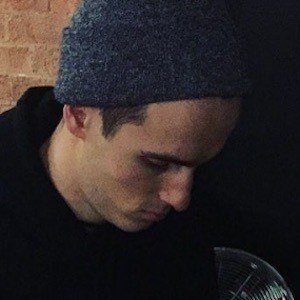 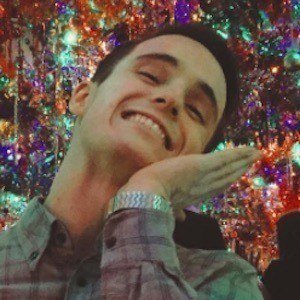 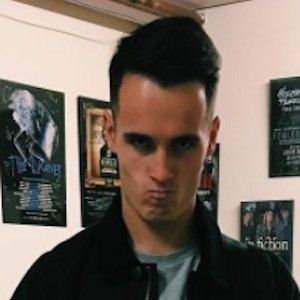 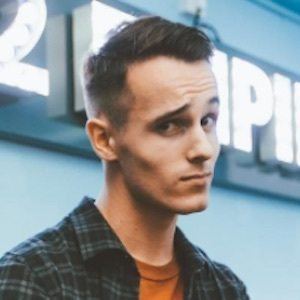 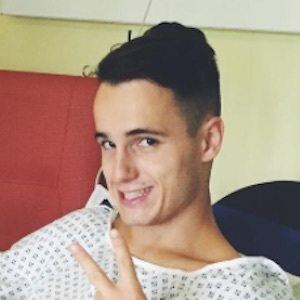 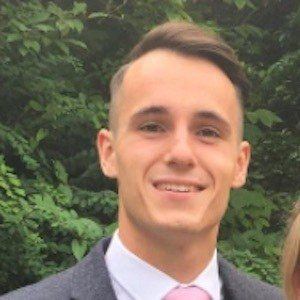 Guitarist known for his time with the pop punk band ROAM. They released their first album, Backbone, at the beginning of 2016.

After releasing music independently, they signed with Hopeless Records in 2014 and have toured with Sum 41.

He grew up in England; his band was formed in Eastbourne.

He and Alex Costello have been bandmates in Roam.

Sam Veness Is A Member Of