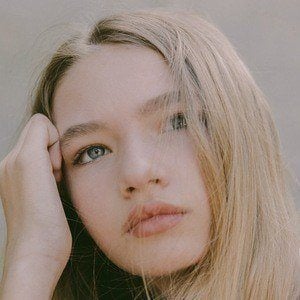 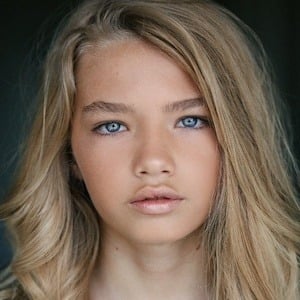 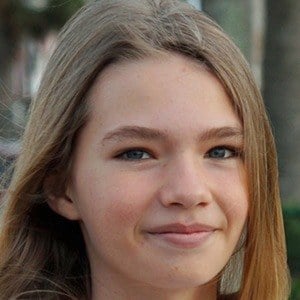 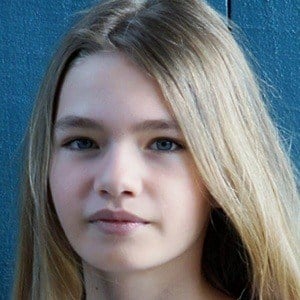 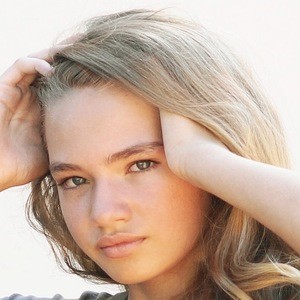 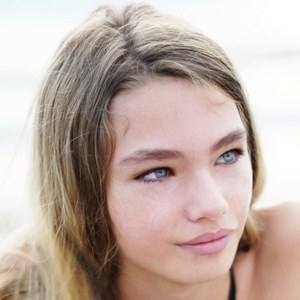 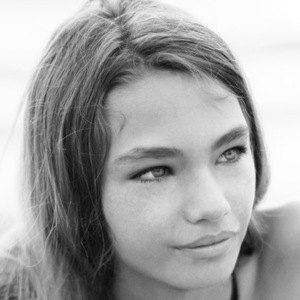 Model who gained fame internationally as a child modeling for brands like Ralph Lauren Kids, Guess Marciano, and more. She also graced the cover of Vogue Ninos in April 2015 and later modeled for Bebe in 2018. She became the youngest girl at 12 years old to sign with NEXT models worldwide.

She began modeling by accident when her brother, Clayton, was modeling. The talent scout who scouted him also wanted her to model alongside him.

Also a runway model, she booked her first gig for GAP when she was 6 years old.

Born to Tina and Tom Beining, she has five siblings. Her half siblings, Tom, Julia, and Tasha are all much older than she is. She also has an older brother named Clayton.

In 2015, she walked for Ralph Lauren in Central park with Levi Miller.

Samantha Beining Is A Member Of