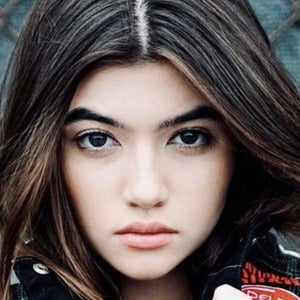 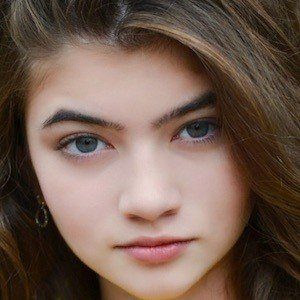 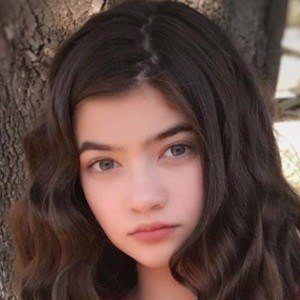 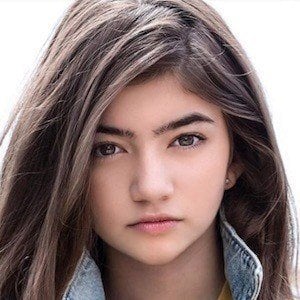 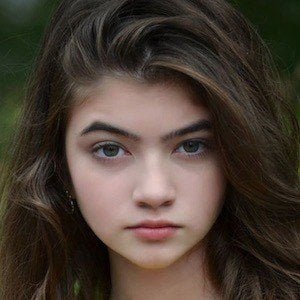 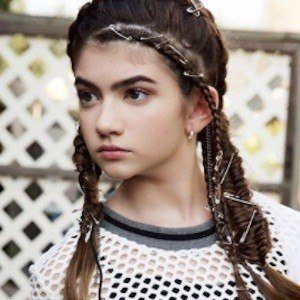 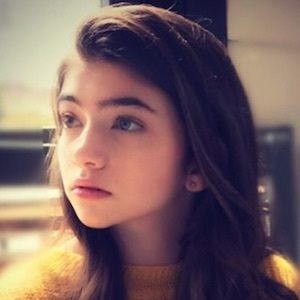 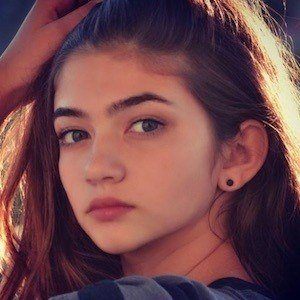 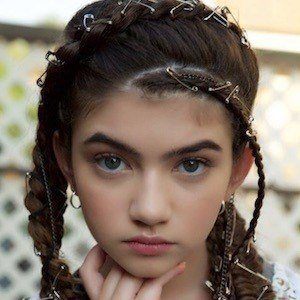 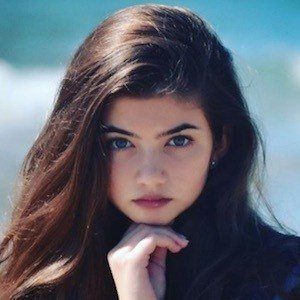 Actress who is widely known for her career throughout film and TV. She rose to widespread prominence for her role in the DreamworksTV series OMG! as multiple characters in 2015-2016.

She earned her first on-screen credit in 2013.

She has also appeared in both Just Jacques and Boy Band Billy for DreamworksTV. She has earned more than 200,000 followers to her LittleSamKay Instagram account.

Samantha Gangal Is A Member Of