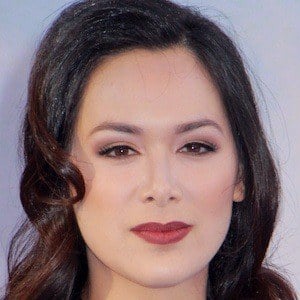 Notable for her work as a stunt performer, actress, and martial artist, she is particularly famous for her roles in the films Mortal Kombat: Legacy and Man of Steel.

She began training as a martial artist when she was only four years old and later joined the Canadian National Wushu Team.

Born Samantha Tjhia, she grew up in Ontario, Canada, in a family of Chinese heritage. She later settled in Los Angeles, California, with her husband and fellow stunt performer Allen Jo.

Samantha Jo Is A Member Of