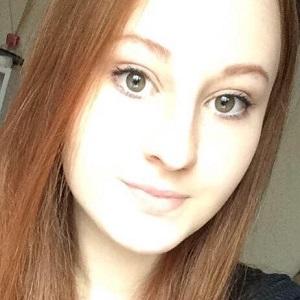 She became interested in filming and photography when she was 8 years old and loved to make videos of her family and dog. She started collecting Littlest Pet Shops when she was 7 and decided to start a channel after discovering other LPS videos on YouTube in January 2012.

As she got older, she stopped playing with LPS, but still enjoys making videos and sharing her stories with her subscribers.

She was born and raised in England, but uses an American accent in many of her videos as she sets them in America. She has a brother and a sister.

She is friends with several other LPS YouTubers, including ElizaLPS.

SamanthasTV Is A Member Of