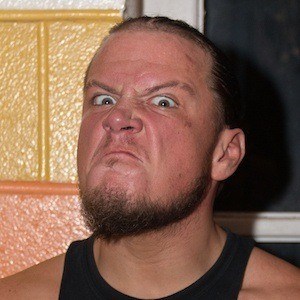 Wrestler who has been signed by Impact Wrestling and acted as head of creative for CZW. He has more than 120,000 followers on his officialcallihan Instagram account.

He debuted as a wrestler in 2006 with Heartland Wrestling Association.

He was trained by Les Thatcher and Shark Boy.

He and Nick Gage are both wrestlers who worked in CZW.

Sami Callihan Is A Member Of