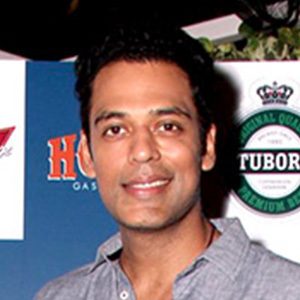 TV presenter for the Indian Premier League show Extraaa Innings T20 who is also an actor featured in the Netflix properties Sacred Games and Typewriter. He portrayed SPI Markand and Peter Fernandez in the series, respectively.

His career in entertainment began when he anchored the AIDS awareness travel show Haath Se Haath Mila. He debuted in Bollywood in 2003 with a film called Valentine Days.

He was part of the Celebrity Cricket League team Mumbai Heroes.

He and his wife Radhika became parents to children named Kabir and Sara.

He starred alongside Purab Kohli in the series Typewriter.

Samir Kochhar Is A Member Of