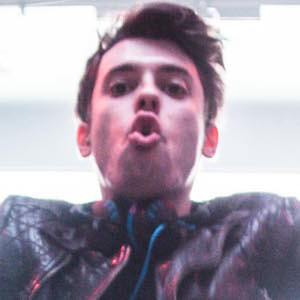 Bassist known for being a member of the EDM band Cash Cash, who often provide official remixes on top of their original music. He also provides vocals and is involved in producing the band's music.

He originally performed with Jean Paul Makhlouf as part of the band The Consequence, releasing three albums between 2004 and 2006.

The band shifted toward their more signature electronic style in 2008 with the addition of Alex Makhlouf. They had to change their name to Cash Cash for legal reasons.

He grew up in New Jersey, where the band is based out of.

He and the band have toured with the likes of Kevin Rudolf and Tyga.

Sam Frisch Is A Member Of