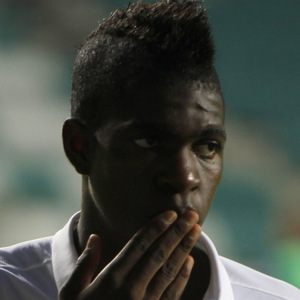 Centre-back who became a member of the France national team and Spanish club FC Barcelona in 2016. He previously spent seven years with the Lyon senior club. He won the 2018 World Cup with France.

He spent his first couple of youth years with Menival before spending the next decade training in the Lyon youth program.

He spent his first two years of life in Yaounde, Cameroon. His mother's name is Annie Ngo Um.

Samuel Umtiti Is A Member Of