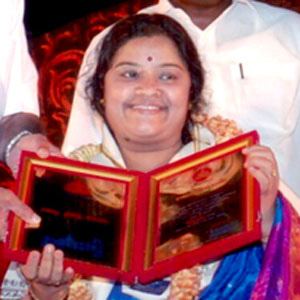 Actress, filmmaker, and director whose film career has spanned more than thirty years.

Her first acting role was in 1969, in the movie Kankgan, which was a commercial and critical success.

She once appeared as a guest judge on Nachley.

Her sister and brother have also been associated with Pakistani cinema.

She and Syed Noor collaborated together on the 1979 film Society Girl.

Sangeeta Is A Member Of