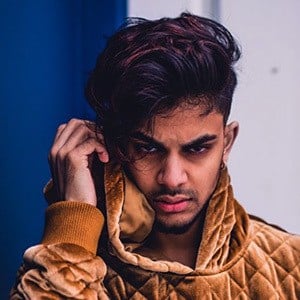 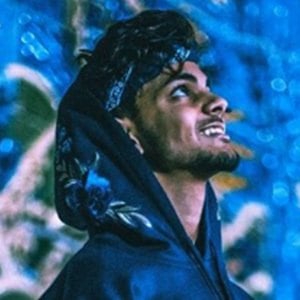 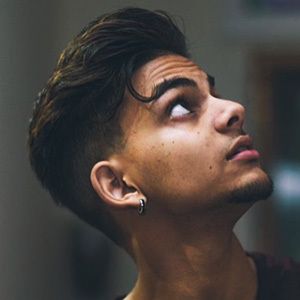 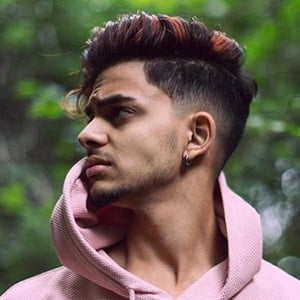 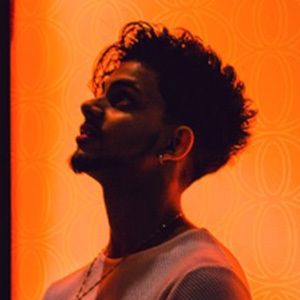 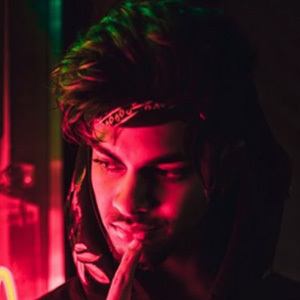 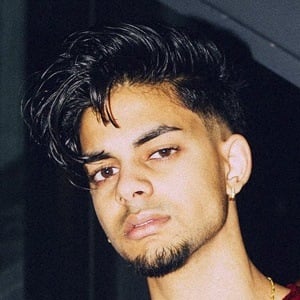 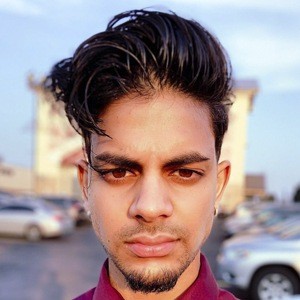 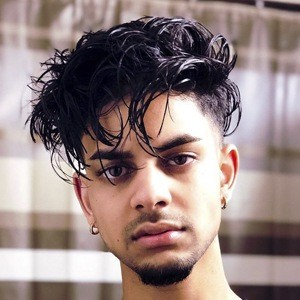 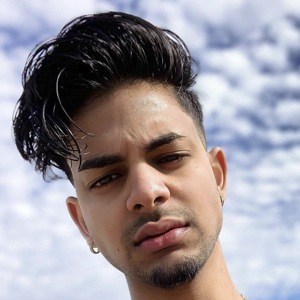 Canadian YouTuber who has found popularity as one half of the internet comedy duo The Brampton Boys. Alongside comedy partner Ranvir, he performs parodies, challenges, sketches and more.

The Brampton Boys' parody of Drake's "Hotline Bling" became the channel's first video to surpass half a million views.

His brother is rapper Rajan, who went viral in 2016 for his rap supporting the NBA's Toronto Raptors.

One of his most popular videos is a parody of Zayn Malik's "Like I Would."

Sanjeev Is A Member Of