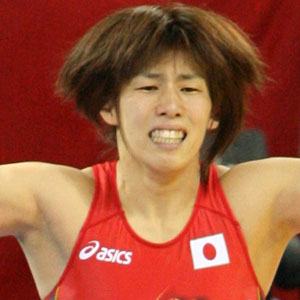 She won her first gold medal in International Competition at the 2002 World Championships.

She had a remarkable 58-match win streak that was snapped in May 2012.

She is the daughter of Eikatsu and Yukiyo Yoshida.

She competed in her first Olympics in 2004 where swimmer Michael Phelps won six gold medals.

Saori Yoshida Is A Member Of