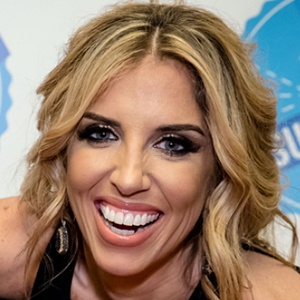 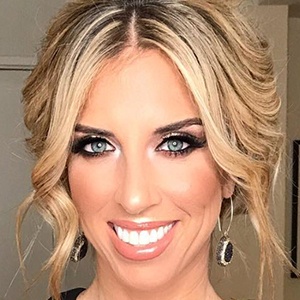 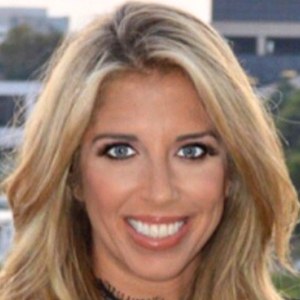 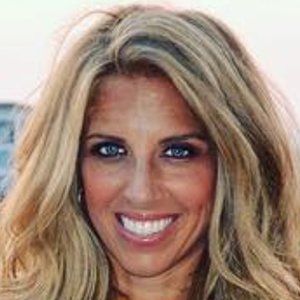 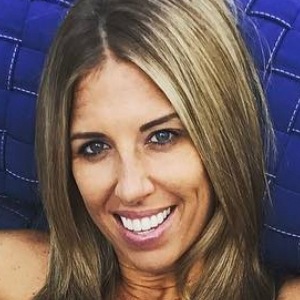 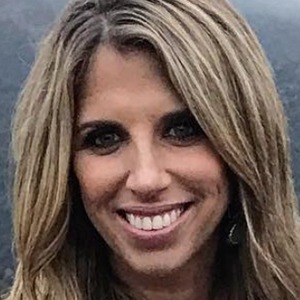 Sportscaster who is widely known for her work done with ESPN, where she has anchored the network's flagship SportsCenter program. She had previously won four regional Emmys for her work done for Nashville ABC affiliate WKRN between 2003 and 2006.

She graduated from the University of North Florida. She was a four-year starter for the school's soccer team.

She has also hosted SportsNation, NFL Live, and First Take for ESPN. She worked for WUSA-TV in Washington, D.C. as the Washington Redskins beat reporter from 2006 through 2010.

During her time working in Nashville, she worked with then-Tennessee Titans head coach Jeff Fisher on the local sports program Monday Night Live.

Sara Walsh Is A Member Of