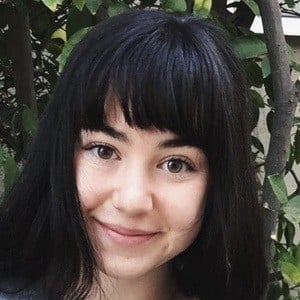 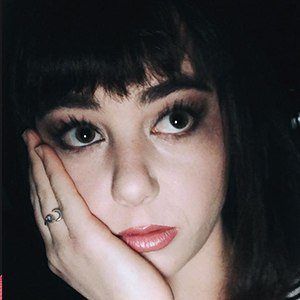 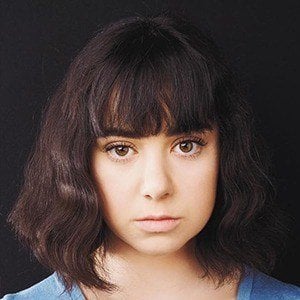 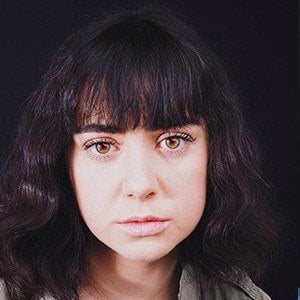 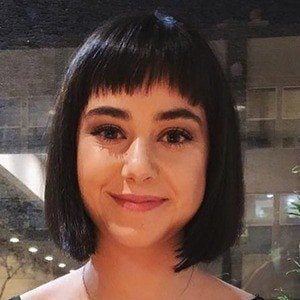 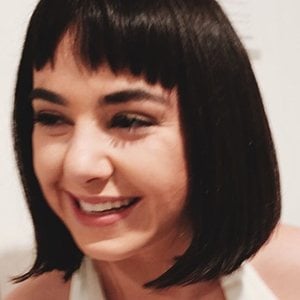 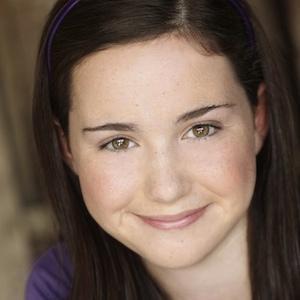 Best known for her role on the Disney Channel Original Series I Didn't Do It as Delia Delfano, she also had a notable role as Hailey in an episode of Marvin Marvin called "Double Date."

She acted on stage to begin her career, earning lead roles in musicals such as Narnia, Alice, and You're a Good Man, Charlie Brown.

She made her film debut in an award winning short called Hold For Laughs in 2011. In 2014, she began attending the University of Southern California.

She is a Los Angeles native and has an older sister named Anna.

She's made guest appearances on the television series Up All Night, Last Man Standing, and Kroll Show.

Sarah Gilman Is A Member Of