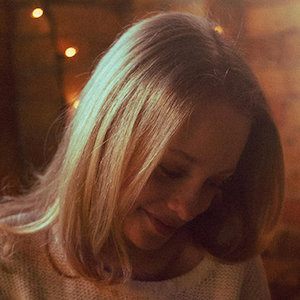 Debuting with an original single called "Sister I'm Running," Sarah, alongside her twin sister Abby, initially gained fame with a cover of Jason Mraz's "Im Yours." She and Abby then recorded an album called Sisters.

At the age of 4, she began taking singing lessons after being discovered at a summer camp music program. She then began taking piano and guitar lessons.

She and Abby have covered other artists such as Vance Joy, Shawn Mendes and Justin Bieber

She and Abby's mother is Liane Ginsburg.

She and Abby covered Sam Smith songs while performing on The Ellen Show.

Sarah Ginsburg Is A Member Of