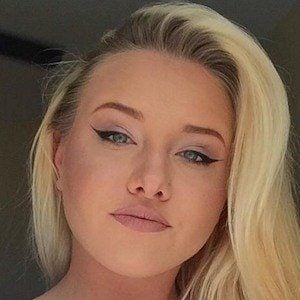 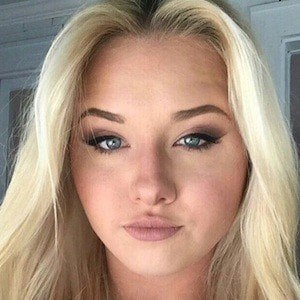 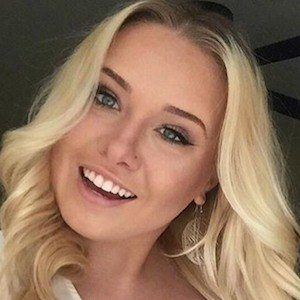 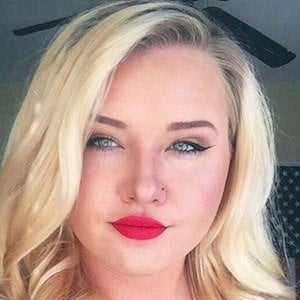 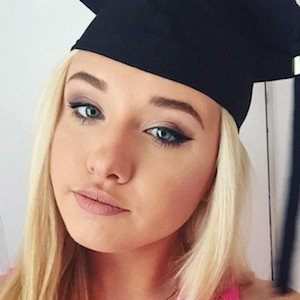 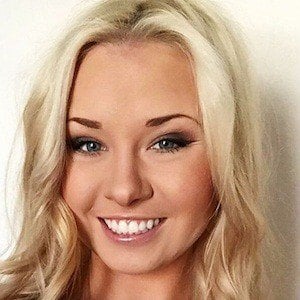 Social star who posted comedic videos and lifestyle pictures to her popular Instagram account. She was previously popular on the 6-second video app Vine, earning more than 800,000 fans by the time the app was shut down.

She kicked off her Vine channel by reVining a video by boysru1e in October of 2015. She posted her first original Vine a month later.

She was a member of the Alpha Phi sorority in college.

She has an older brother and a sister.

She tagged Chris Melberger in a Vine video called "RadioStationOnABudget."

Sarah Schauer Is A Member Of