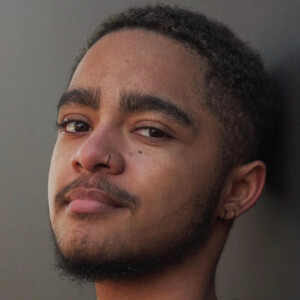 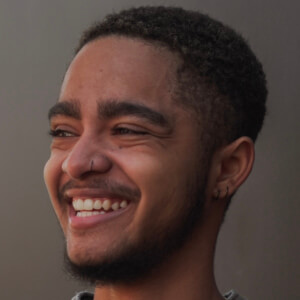 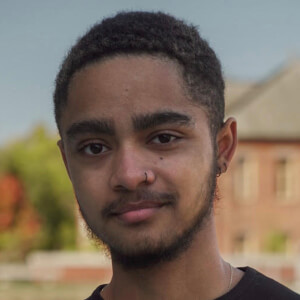 Actor, singer-songwriter and musician who became one of three hosts of the Family Channel series We Are Savvy.

They created a YouTube channel in May of 2012 which they initially called TheWebkid70.

They used to be in a relationship with Keara Graves.

They have hosted We Are Savvy alongside Tehya Silbermann and Spencer Barbosa.

Lane Webber Is A Member Of