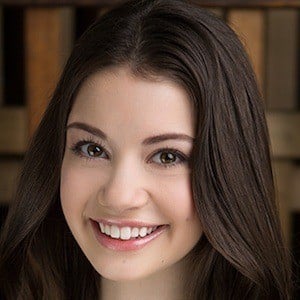 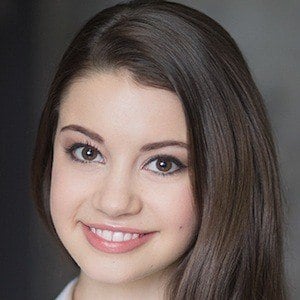 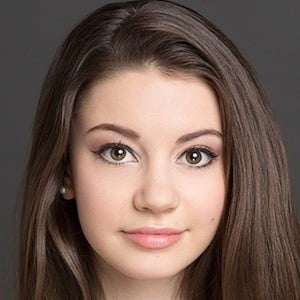 Multi-talented entertainer as an actor, dancer and singer who became best known for their role as Leia in Family Channel's Lost & Found Music Studios.

As a child, they appeared in the show The Doodlebops.

They attended a drama school where they performed in school plays and musicals.

They were born in Sault Ste. Marie, Ontario, Canada and would move to Whitby, Ontario when they were 4 years old. Their mother, Kathryn Greco is an actress from both Lost & Found Music Studios and The Next Step. Their father Steve was an NHL hockey player. They were in a relationship with actor Rakim Kelly. They are now married to a person named Lauren.

Keara Graves Is A Member Of