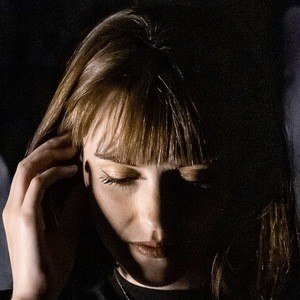 Pop singer who released the singles "Fall," "Normal," and "Hurt" in 2018. She has over 300,000 followers on her sadgirlsloan Instagram account.

She released her first official single "Ready Yet" in 2017.

She sang background on Kygo's "This Town" and Odesza's "Falls."

She has worked with musician King Henry. The two were friends for a couple years before they began dating.

She co-wrote "Track 10" by Charli XCX and "Never Be The Same" by Camila Cabello.

Sasha Sloan Is A Member Of