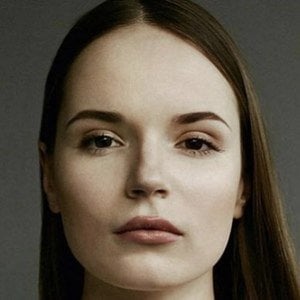 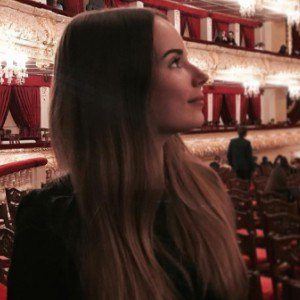 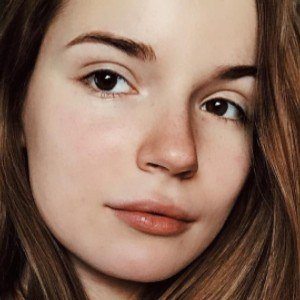 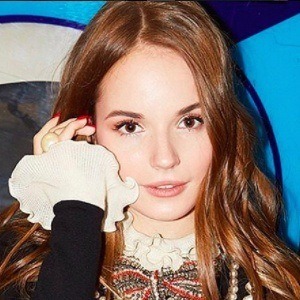 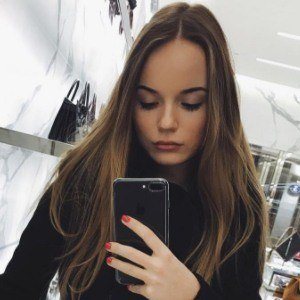 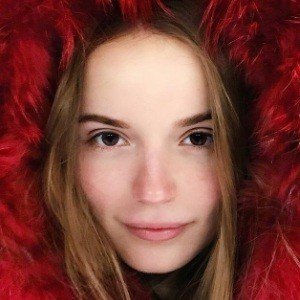 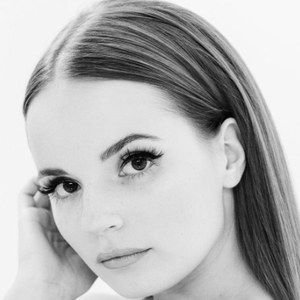 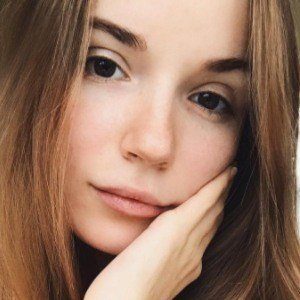 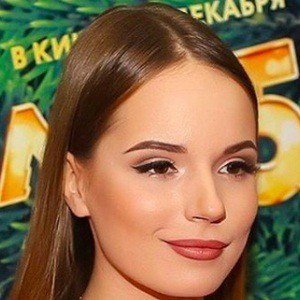 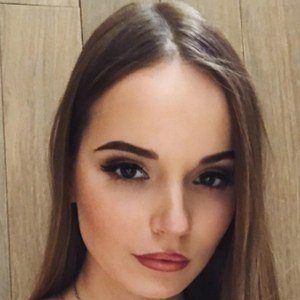 Russian vlogging megastar with more than 6 million subscribers on her self-titled YouTube channel. Posting everything from vlogs to DIYs to Let's Plays, she has become a content-creating master in the blossoming Russian web video market.

Even as a child, she would run around with a camera filming everything in her life, however, she didn't have an outlet to share her videos. It wasn't until she discovered YouTube at the age of eight that she began to build her career.

One of her most popular videos is "ОДНА ДОМА / Мои Страхи," which earned more than 6 million views after it was posted in March 2014.

Her mother has been featured videos like the April 2015 video "Видео с МАМОЙ СПИЛБЕРГ ♥ Вопрос Ответ." She grew up around the world, living in Italy, Switzerland, and Cyprus before finally settling in her birthplace, Moscow.

She worked alongside pop singer Elena Temnikova in a promotional campaign for Maybelline in 2015.

Sasha Spilberg Is A Member Of