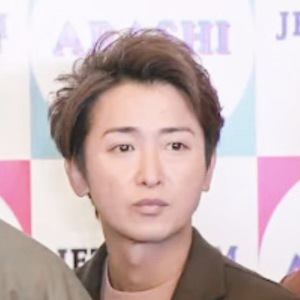 Japanese pop singer also known by the nickname Leader. He has performed with the boy band Arashi and also as a solo artist.

He dropped out of high school to pursue a stage career. One of his first gigs was in the play Kyo to Kyo.

He co-starred with Toma Ikuta in the 2008 suspense film Mao.

Satoshi Ohno Is A Member Of