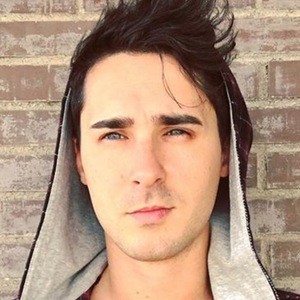 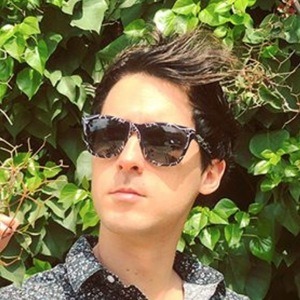 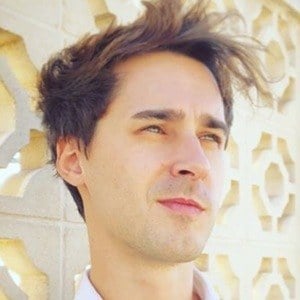 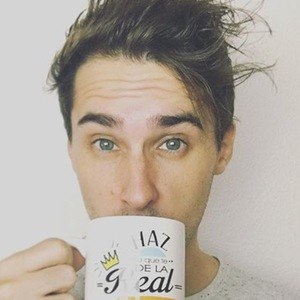 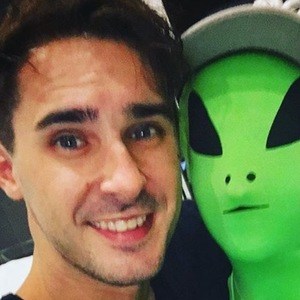 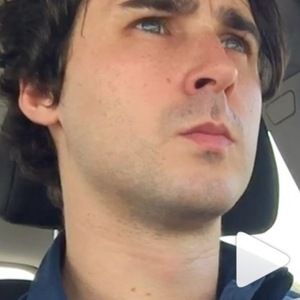 Spanish comedian most well known for his sketch and parody videos posted to both his Vine and YouTube accounts. His humorous skits and vlogs earned him more than 100,000 Vine followers before the app was discontinued. He has more than 110,000 subscribers on YouTube.

One of his most popular YouTube videos is "50 SOMBRAS DE GREY," a parody of the feature film 50 Shades of Grey.

He was born and raised in Almería, Spain.

Both he and Herrejon became popular Spanish Vine stars.

Saul Tijeras Is A Member Of