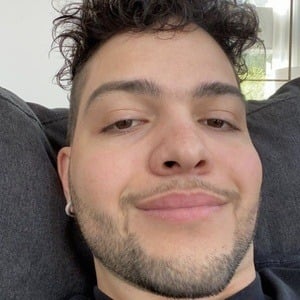 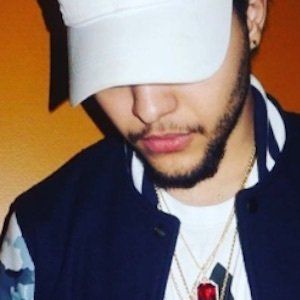 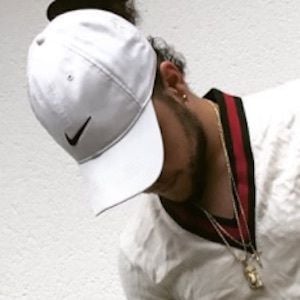 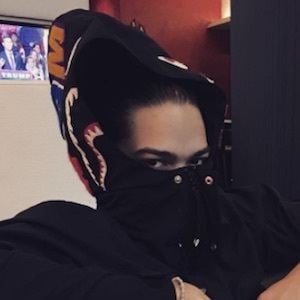 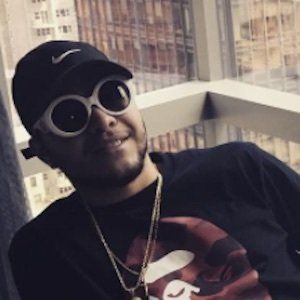 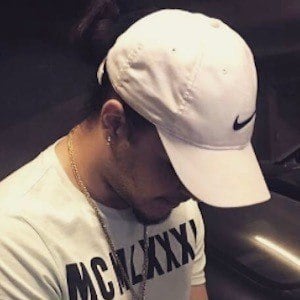 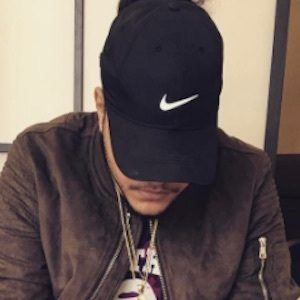 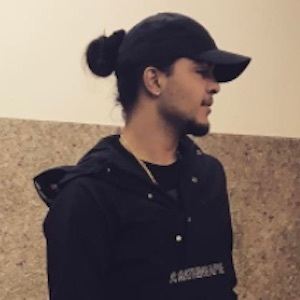 Producer who has crafted beats for some of the biggest names in hip-hop, including Migos, Chief Keef and Young Thug. He has also built a following on SoundCloud and YouTube with beats created to imitate the styles of a variety of popular producers.

He hails from the West Indies.

His free beat "Goons," which is described as a "21 Savage type beat," has been played more than 2 million times on YouTube.

He produced several tracks from the Edai release Came From Nothing.

Cash Money Ap Is A Member Of