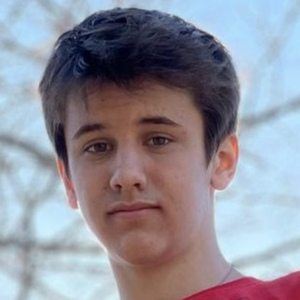 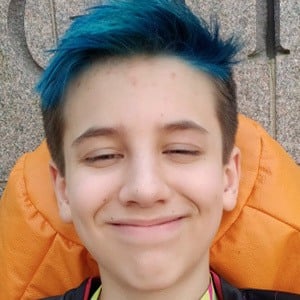 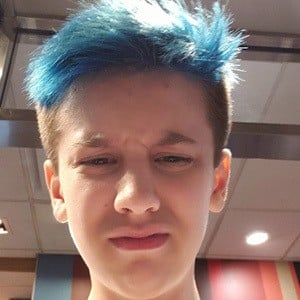 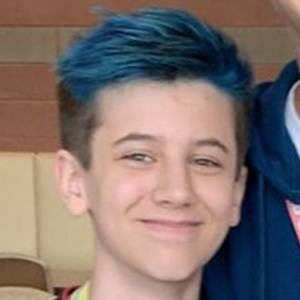 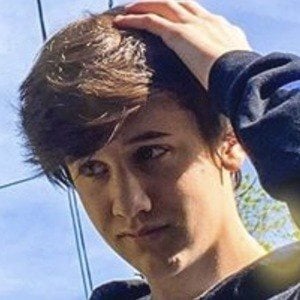 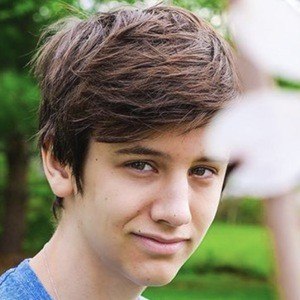 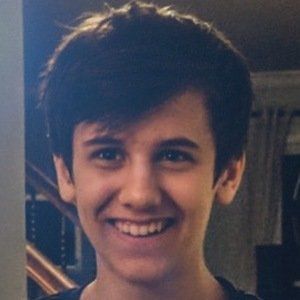 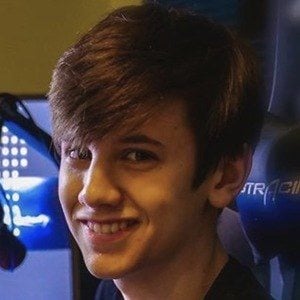 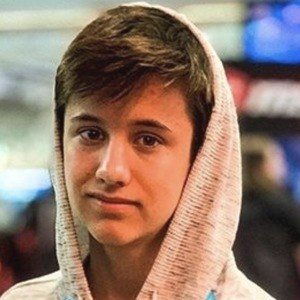 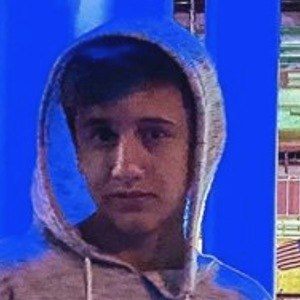 Gamer who became a popular figure on both YouTube and Twitch thanks to his Fortnite content. On the latter platform, he has racked up more than 700,000 followers.

He has gone viral on YouTube with videos such as "THIS 14 YEAR OLD KID DESTROYED TFUE (INSANE)" and "I'm Ninjas Cousin and He Coached Me On Fortnite Battle Royale."

His name is Griffin; he is from New York.

He posted a video in November of 2016 called "Sceptic meeting Tfue at Twitch Con."

SCEPTIC Is A Member Of