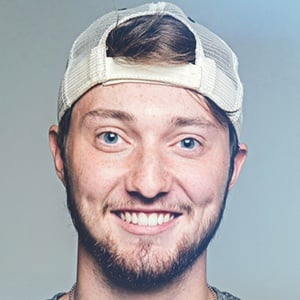 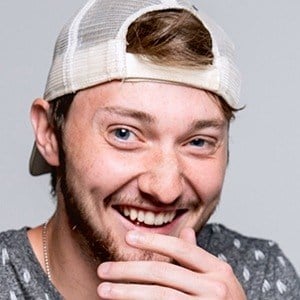 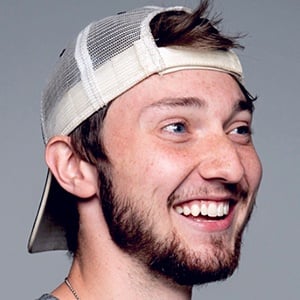 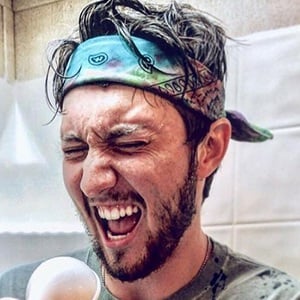 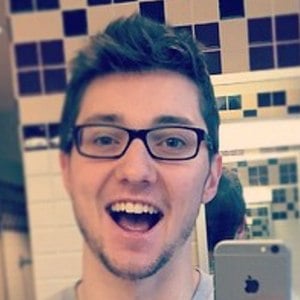 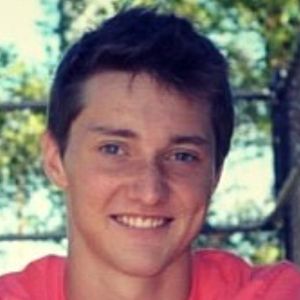 Director, cinematographer and creative producer with 88rising whose work has included commercials, music videos and narrative productions. On YouTube, he went viral with the video "Here's Why Post Malone is a Problem."

He was a camera operator on the syndicated Los Angeles music television series titled Locals Only.

He was recruited to shoot and field-produce halftime features and promos for national broadcasts for both Maloof Sports & Entertainment and the NBA, He has produced music under the name Scotty Kindred.

He was born on the west coast and raised in North Dakota. He would later move to Minnesota.

He is a fan of the YouTube work of Cody Ko.

Scott Cramer Is A Member Of