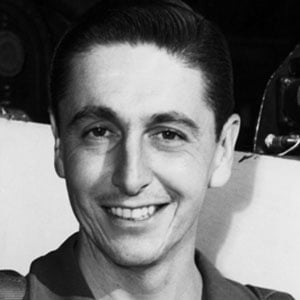 Renowned test pilot and U.S. Navy fighter pilot who became the first man to fly at twice the speed of sound.

He was a fighter pilot in World War II and later studied aeronautical engineering at the University of Washington.

He was a member of the United States House of Representatives Committee on Science and Technology from 1977 until 1993.

He was born in Berkeley, California and spent part of his early life in Washington state.

He was mentioned in author Tom Wolfe's book, The Right Stuff, which was later adapted into a film.

Albert Scott Crossfield Is A Member Of