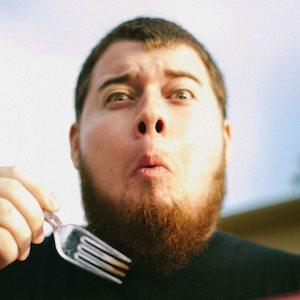 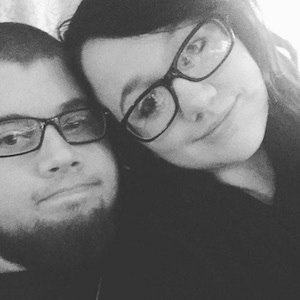 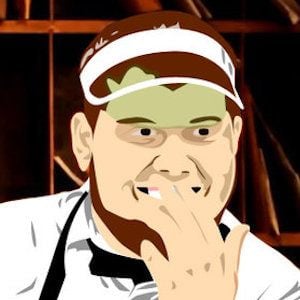 Otherwise known as Aplfisher, he is a gamer known for both his Twitch and YouTube channels. He has gained over 90,000 followers on Twitch and upwards of 80,000 fans on YouTube by playing Counter Strike.

He played Counter Strike competitively throughout high school for teams like HSW, Deaft, and eX.

He worked for a company called Machinima on a show called Respawn Inbox with Mr. Sark AKA Scott Robison.

He's engaged to Tabitha Jacobs, who has also streamed on Twitch.

Scott Fisher Is A Member Of