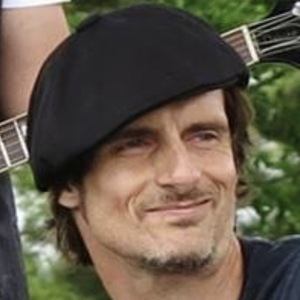 Notable for his voice acting roles in Creative Galaxy, PAW Patrol, and Total Drama, this Gemini Award-nominated artist is also known for his live action performances in the films 16 Blocks and Common Ground. Also a musician, he formed a band called Scott McCord and the Bonafide Truth.

After studying at Ryerson University, he made an early-career contribution to the Canadian animated series Mythic Warriors.

A theatre performer as well as a screen actor and voiceover artist, he served as artistic director of the Criminal Theatre in Toronto, Ontario.

He was born in Sarnia, Ontario, Canada, and he later lived in Toronto with his wife Kelsey Matheson-McCord.

He and Scott McNeil are both well known Canadian voice actors.