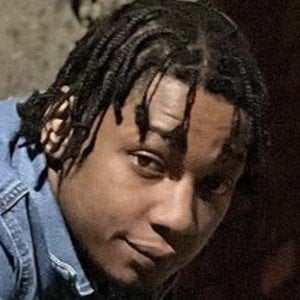 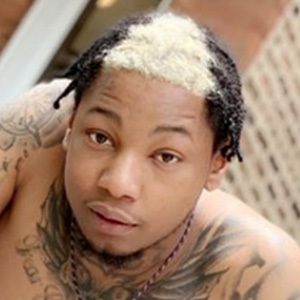 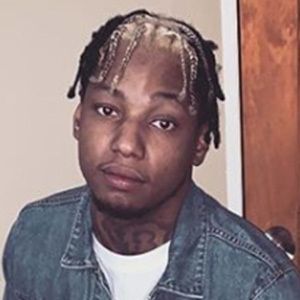 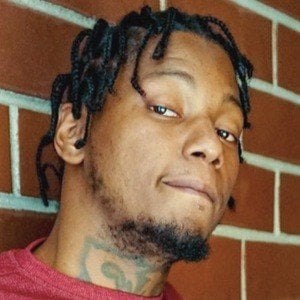 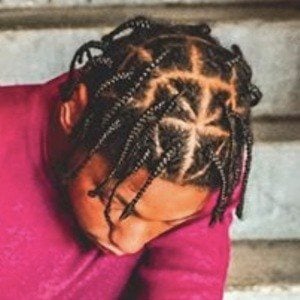 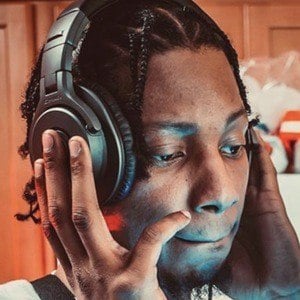 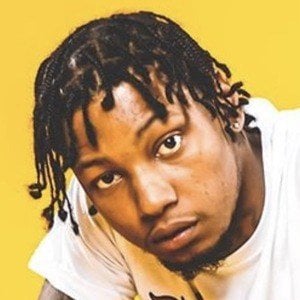 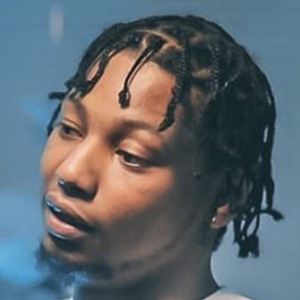 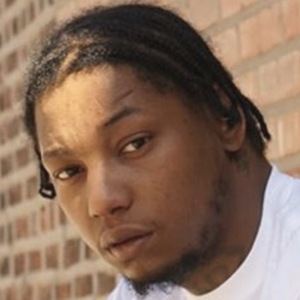 Known for his Life of a Savage series of mixtapes (released in three volumes in 2012 and 2013), this Chicago rapper also recorded a debut studio album titled Truly Blessed.

As a young man, he was inspired by the music of Eminem and 50 Cent.

Some of his popular songs include "We Wassup" and "Burn One."

Born Sadiki Thirston, he was raised on the South Side of Chicago, Illinois.

His Life of a Savage 2 recording features vocals by another Chicago-based rapper, Chief Keef.

SD Is A Member Of