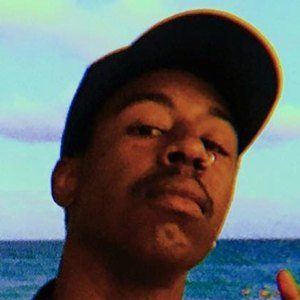 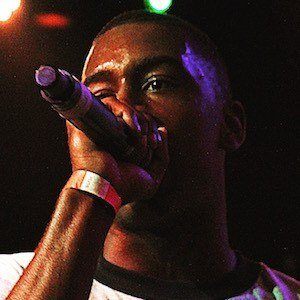 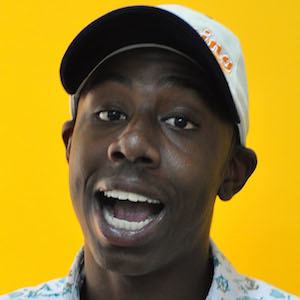 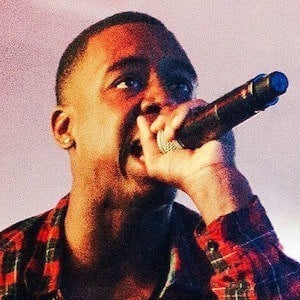 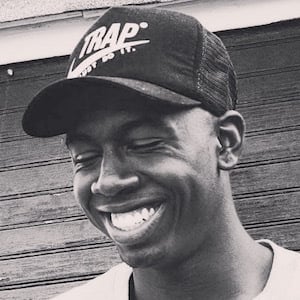 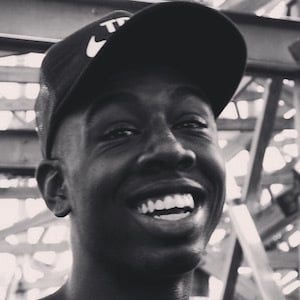 South Florida rapper who became known as a member of the hip hop collective C9 with rapper Denzel Curry. He enjoyed success as a solo artist with hits such as "D.A.B.S.," "Sex With Angels & Demons," "9 to 5" and "Dystopia."

He got a scholarship to play football in college, but dropped out to finish working on his project Innovation.

His real name is Steven Braddy, but he is better known by his stage name SDotBraddy. He talks about his relationship with his father on Innovation.

He his hit single "Darius," features labelmate Denzel Curry, and has racked up over one million views on SoundCloud.

SDotBraddy Is A Member Of