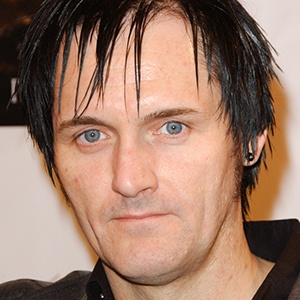 Video game director, designer and producer who rose to prominence working as a program director for LucasArts.

The first game he ever developed was a version of Pong for Atari. He attended Sonoma State University from 1986-1990 and graduated with a degree in computer science.

He started working at Big Fish Games in 2010 and delivered the opening keynote speech at the Madrid Mobile Summit in November of 2017.

He has a brother, and it was while visiting him at his school that he saw the job posting for LucasArts.

Sean Clark Is A Member Of