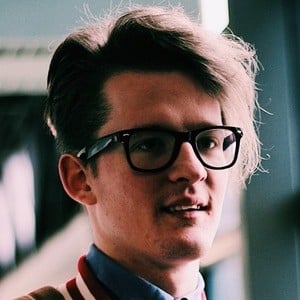 Visual artist whose YouTube channel, MajorLink, is dedicated exclusively to animations inspired by the Legend of Zelda video game series. His animation skills and passion for the series have helped him amass more than 130,000 subscribers to date.

He hails from Hamilton, Ontario, Canada and studied animation at Sheridan College.

His March 2016 video "Lost In Infinite Power" went viral among Zelda fans, being viewed more than one million times.

He and Luke Suliman are both popular Zelda YouTubers.

Sean McGarry Is A Member Of