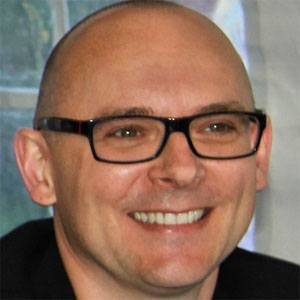 Science fiction and horror writer who has published over eighty short stories and over 38 novels. His novelisation of Star Wars: the Force Unleashed reached #1 on the New York Times bestseller list.

He studied musical composition and won the Young Composer's Award for oboe, trumpet, and flute solos.

He won the Writers of the Future contest, which he later judged.

He grew up in Whyalla, Australia.

He wrote the Troubletwisters series with author Garth Nix.

Sean Williams Is A Member Of