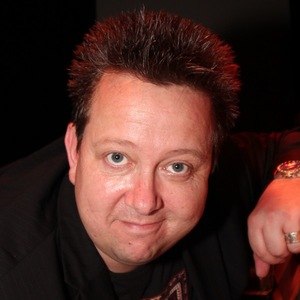 He attended Thomasschule zu Leipzig where he took the Abitur examination. After founding several rock bands such as Phoenix and Rockpol, he chose to form Die Prinzen with fellow musicians from Musikhochschule Leipzig in 1991.

He is known for being a patron of the Ronald McDonald House Charities in Leipzig.

He was born and raised in Leipzig, Germany. His brother Martin is a tenor and musicologist as well.

Tobias Kunzel is a fellow singer from Leipzig, Germany who also attended and studied at Musikhochschule Leipzig.

Sebastian Krumbiegel Is A Member Of