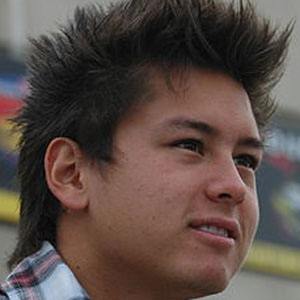 Open-wheel racer who joined the IndyCar Series in 2010, as a member of Dragon Racing.

He made his professional racing debut in 2006 in the Formula BMW USA series.

In 2009 he joined the Indy Lights Series, where he was the Rookie of the Year.

In the IndyCar Series he has been teammates with Sebastien Bourdais.

Sebastian Saavedra Is A Member Of