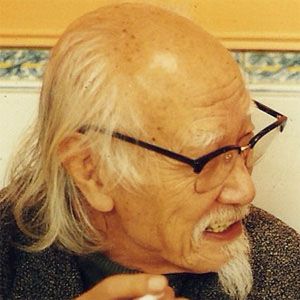 Director in the yakuza crime genre who made bombastic, irreverently funny films like Branded to Kill and Tokyo Drifter.

He was Private Second Class in the Imperial Japanese Army.

He won a Japanese Academy Award for his famed Taisho Trilogy: Zigeunerweisen from 1980, Kagero-za from 1981, and Yumeji from 1991.

His work was largely unknown outside of Japan for several decades, but tributes by filmmakers like Quentin Tarantino led to a widespread rediscovery of his oeuvre.

Seijun Suzuki Is A Member Of