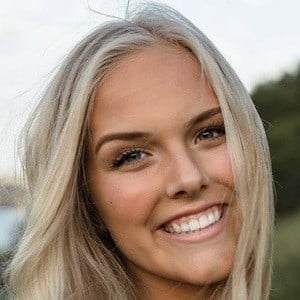 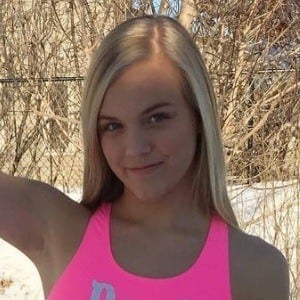 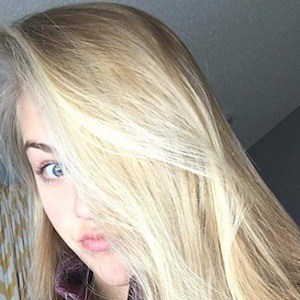 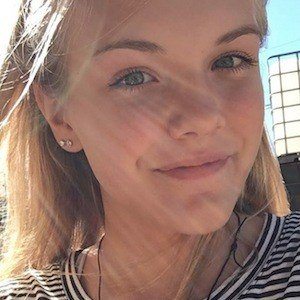 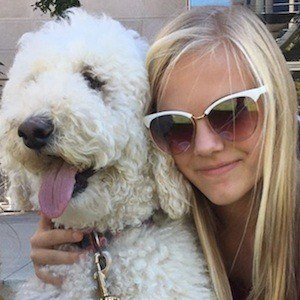 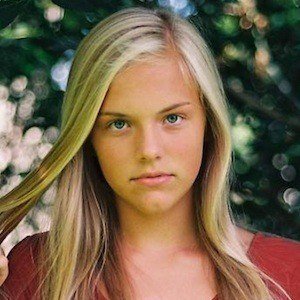 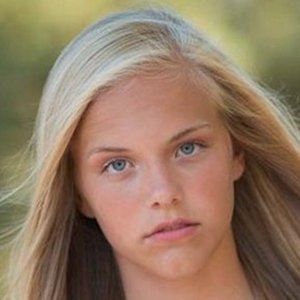 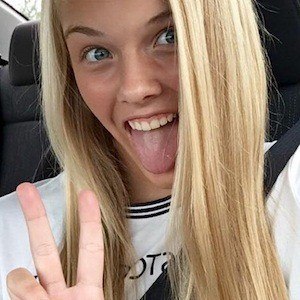 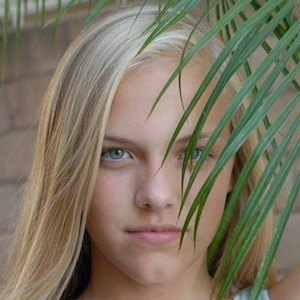 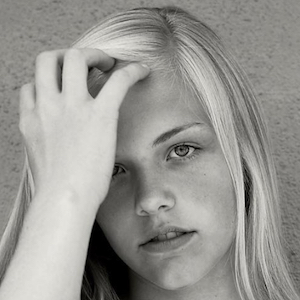 Dancer and model who became popular on TikTok, earning the verification crown. She has accrued more than 130,000 fans on the app.

She partnered with Sharkcookie dance wear and Rock Your Hair as a model.

She moved from Minneapolis, Minnesota to Los Angeles, California.

Selah Bunkers Is A Member Of