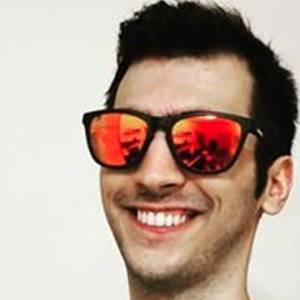 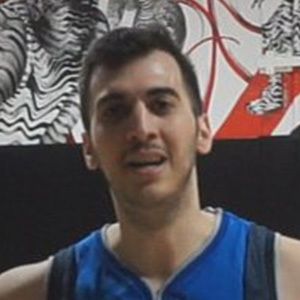 Online gaming personality who has gained fame for his SergiiRam YouTube channel. He has earned more than 43 million views for his NBA 2K playthroughs and Let's Plays alongside NBA news discussions.

He is an amateur basketball player. He has seen his YouTube audience grow to more than 220,000 subscribers. He has also streamed NBA 2K gaming sessions to his SergiiRam Twitch channel.

He and Kristopher London are both famous NBA 2K gamers on YouTube.

SergiiRam Is A Member Of