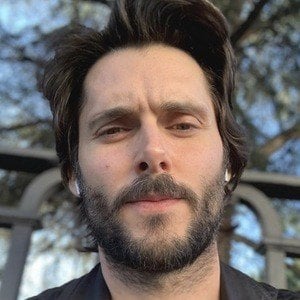 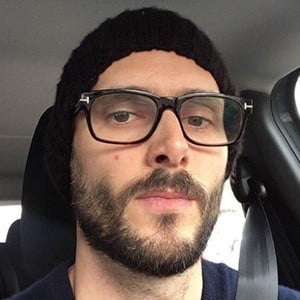 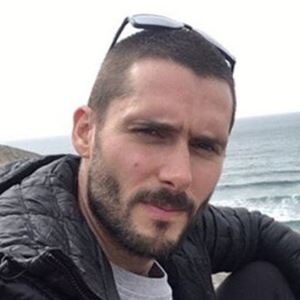 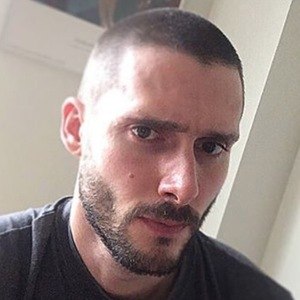 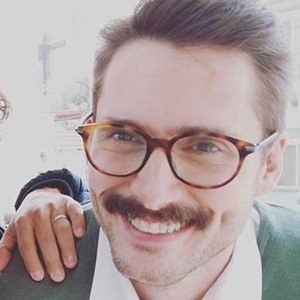 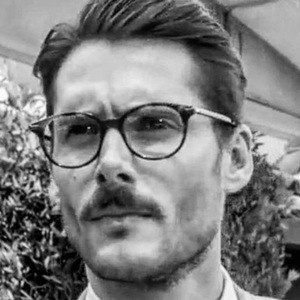 One of his earliest roles came in 2000 when he was cast in the short film El grito de Munch.

In 2010 he married actress Olivia Molina.

He appeared alongside Paola Núñez in the telenovela Reina de corazones.

Sergio Mur Is A Member Of