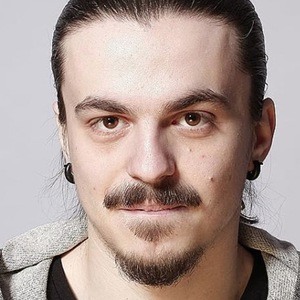 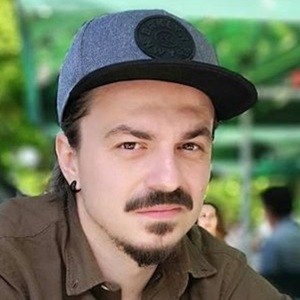 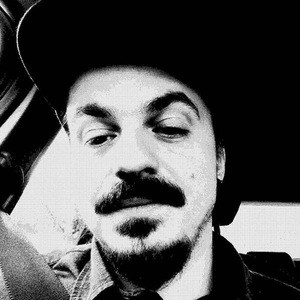 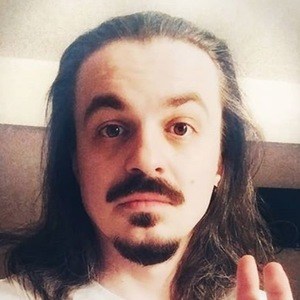 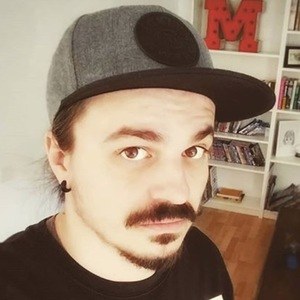 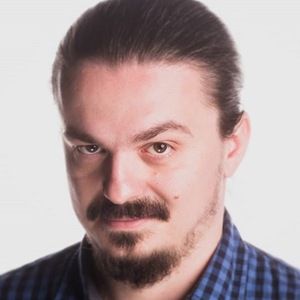 Comedian who is best known for his one-liner delivery. He has released various comedy specials throughout the world. He is also known for his eponymous YouTube channel, where he often posts highlight videos of his sets and song parodies.

He began performing stand-up comedy in 2006 in Cafe Deko. He began his YouTube channel on February 7, 2010.

One of his most popular videos on his YouTube channel is the parody video "Andrei feat. Sergiu - Unu-ntr-altu'." It has garnered more than 1 million views since its April 2, 2013 posting. He has also performed multiple Comedy Central Extra stand-up specials, both in English and in Romanian.

He has cited the deadpan comedian Steven Wright as one of his largest early influences.

Sergiu Floroaia Is A Member Of