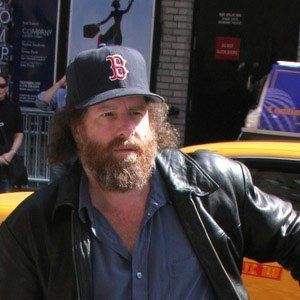 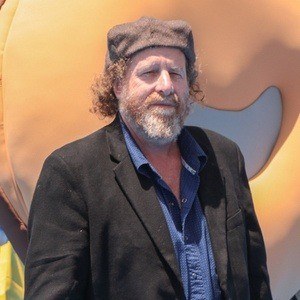 Legendary standup comedian who is known for his lethargic voice and slow, deadpan delivery of one-liners. His first standup social in 16 years, Steven Wright: When The Leaves Blow Away, premiered on Comedy Central in 2006.

After graduating from Emerson he began performing at the Comedy Connection, a comedy club located in Boston.

In 1989 he and fellow producer Dean Parisot won an Academy Award for their 30-minute short film The Appointments of Dennis Jennings.

He was raised in Burlington, MA with three siblings and Catholic parents.

He supplied the voice of the radio DJ in writer-director Quentin Tarantino's film Reservoir Dogs.

The Emoji Movie
The Swan Princess
Coffee and Cigarettes
More